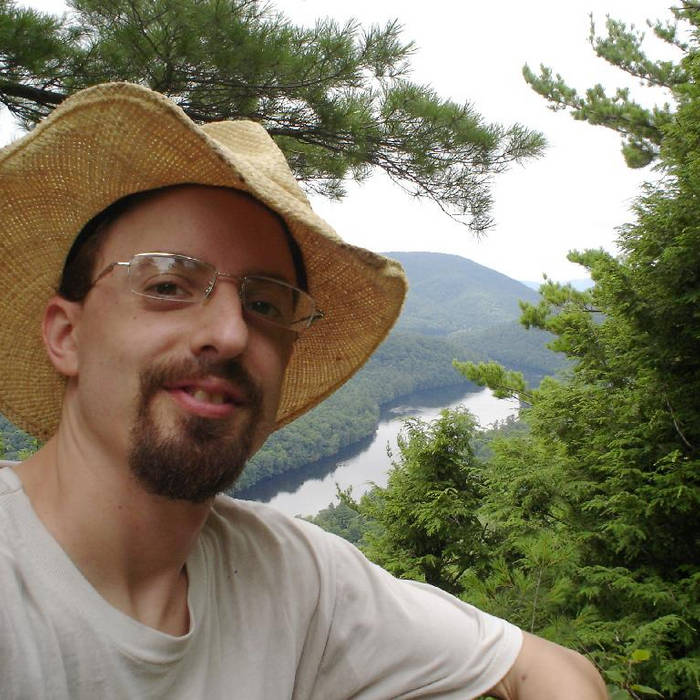 This is the second funniest song you have ever heard!*

Lyrics: (SPOILERS! You may rob yourself of punchlines by reading ahead. Try just listening.)

Think of me fondly as I search Heaven and Hell
I'll comb throughout Atlantis, and bring you back a shell
When I return, you'll see the pleasure gleaming in my eye
'Cause some unlucky couple has it worse than you and I

Think of me fondly as I search Heaven and Hell
I'd even try New Jersey, except -- you know the smell
When I return, my news is guaranteed to satisfy
'Cause some unlucky couple has it worse than you and I

I'm off to climb the second highest mountain
Don't worry, dear; you know I'll be all right
I'll be with you for fifty years because of our commitment
And then another thirty out of spite

Think of me fondly as I search Heaven and Hell
You laughed when I rolled down the stairs, then left me where I fell, but
When I return, we'll gladly bid our misery goodbye
'Cause some unlucky couple has it worse than you and I

Technical advisors: Cristyn Magnus and Joel Lord. (Thanks for all the wonderful advice, some of which I occasionally followed. Any remaining technical issues are my fault, not theirs.)

The recorders, bass, and drums were arranged in Voyetra Ballade GM, and synthesized on a Roland SC-7 Sound Canvas. If you've never heard of these, it's because they're older than you are.

This is my debut with home studio (read: computer in a basement) mixing. If I had known in advance how much work it would be, this would have been a low-res YouTube video of me with a guitar in a bathroom, and I would have had months of my life back, with which to play video games.

Joe is a laid-back geek who is passionate about games, logic, math, helping people, jeet kune do, music, and his wife. He has interests in computer programming, feminism, hiking, philosophy, progressive politics, rock climbing, sci-fi and fantasy, snark, and sushi. ... more

Bandcamp Daily  your guide to the world of Bandcamp

outré black metal, with a Victory Over the Sun interview and music from Liturgy and Jute Gyte.